Welcome to Zhang Ziyi Infos, your best source for the Chinese actress since 2007. Zhang Ziyi is a famous actress known for her roles in Crouching Tiger, Hidden Dragon, Memoirs of a Geisha, The Grandmaster and so many other great films. Zhang Ziyi recently directed the short film Poem in the anthology film My Country, My Parents. Read her full biography here.
Published on In
Adverts Cannes Film Festival Chopard Feihe Public Appearances

During her stay in Cannes, Ziyi attended a special ceremony organized by Caroline Scheufele to make a special announcement, that Ziyi is the new global ambassador of Chopard, the official partner of the Cannes Film Festival. Malaysia Tatler reported the news today.

Just after travelling back to China, Ziyi was already attending a new event in Beijing. She participated in the Babies’ Day ceremony to promote Feihe. 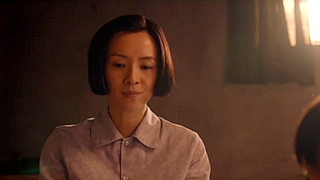 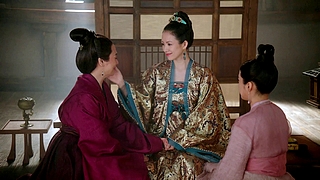