The shooting of Sophie’s Revenge 2 (非常幸运) will start in Hong Kong first, and then in Singapore, Macao and other places. The film will be produced in part by Ziyi. It will be directed by a non-Chinese director called Dennie Gordon who worked for Ally McBeal, The Office, White Collar and other films. The whole cast is not yet known, but we already know that famous Chinese actor Wang Leehom is part of it alongside Zheng Kai.

Moreover, this sequel seems to be quite different. Indeed, this sequel will be an adventure romantic comedy. Here’s the first plot:
Whereas Sophie (Ziyi) goes to the Singapore Tourism, she meet the man of her dreams, David. But Sophie will wrecked David plans who wants to trace the whereabouts of a diamond. The two embark on the adventure. 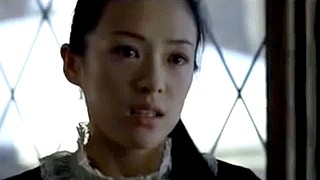 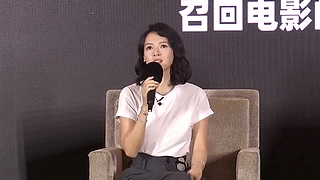