Welcome to Zhang Ziyi Infos, your best source for the Chinese actress since 2007. Zhang Ziyi is a famous actress known for her roles in Crouching Tiger, Hidden Dragon, Memoirs of a Geisha, The Grandmaster and so many other great films. Zhang Ziyi recently directed the short film Poem in the anthology film My Country, My Parents. Read her full biography here.
Published on In
Dangerous Liaisons Festival Films Toronto Film Festival

Dangerous Liaisons to be Screened at TIFF

Ziyi’s last film Dangerous Liaisons was selected to be screened at Toronto Film Festival in the Gala Presentations in September. After a world premiere at Cannes, the movie will make it’s North American premiere during the festival. Other films in the Gala Presentations include Silver Linings Playbook from David O. Russell, Twice Born from Sergio Castellito and Thermae Romae from Hideki Takeuchi… Other Chinese movie making their world premiere at the festival include The Last Supper from the much acclaimed director Lu Chuan and the last movie from Chen Kaige, Caught in the Web.

Hopefully, Ziyi will go at TIFF this year. It would be her first appearance on the red carpet of the festival since The Banquet in 2006. 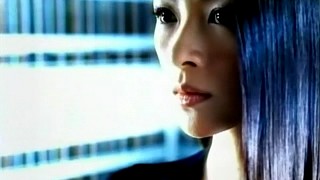 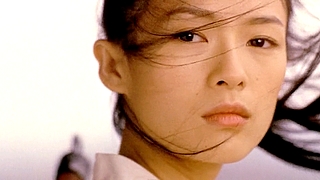