Welcome to Zhang Ziyi Infos, your best source for the Chinese actress since 2007. Zhang Ziyi is a famous actress known for her roles in Crouching Tiger, Hidden Dragon, Memoirs of a Geisha, The Grandmaster and so many other great films. Zhang Ziyi currently stars in The Rebel Princess, a 68 episodes Chinese period drama. Read her full biography here.
Published on In
Cannes Film Festival

“It’s been a privilege to be a part of the Cannes XR 2022 Jury. It was a unique experience to immerse myself in this new art form. Virtual reality allows us to step right into the narrative. I was able to interact with the characters, and, sometimes, I was part of the storytelling. This experience opened my eyes to the endless possibilities that this technology can offer film-making”, Ms. Zhang Ziyi said. 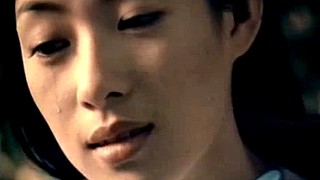 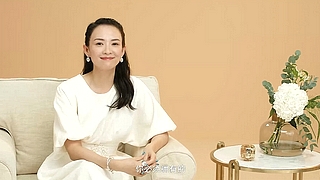