Welcome to Zhang Ziyi Infos, your best source for the Chinese actress since 2007. Zhang Ziyi is a famous actress known for her roles in Crouching Tiger, Hidden Dragon, Memoirs of a Geisha, The Grandmaster and so many other great films. Zhang Ziyi currently stars in The Rebel Princess, a 68 episodes Chinese period drama. Read her full biography here.
Published on In
Dangerous Liaisons Festival Films

With the release in China next month, we have the chance to see more of Ziyi in Dangerous Liaisons. 3 new stills were added to the gallery today. I think we’ll get more in the next weeks.

Today, we had very good news concerning the film. Dangerous Liaisons was invited to be the opening film at the Busan International Film Festival (4-13 October, 2012). Hopefully, we’ll have the chance to see Ziyi there. Actually, she never went to this festival. The film was also invited to Hawaii Film Festival (also in October) and others. 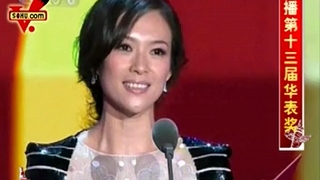 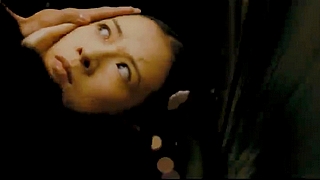