Welcome to Zhang Ziyi Infos, your best source for the Chinese actress since 2007. Zhang Ziyi is a famous actress known for her roles in Crouching Tiger, Hidden Dragon, Memoirs of a Geisha, The Grandmaster and so many other great films. Zhang Ziyi currently stars in The Rebel Princess, a 68 episodes Chinese period drama. Read her full biography here.
Published on In
Adverts Omega Public Appearances

Ziyi at the London Olympic Games

On August 12, Ziyi was in London. She attended men’s platform diving to support the Chinese athletes. Ziyi posted on her Weibo a picture of her in front of Olympic rings and later she posted a picture of her with a British policeman.

Yesterday, the actress attended the London Olympic Games closing ceremony. Indeed, she was one the celebrities invited to the ceremony. At the end of the show, she qualified it as a “super concert”. Ziyi was also spotted at the “Omega Club” in London. 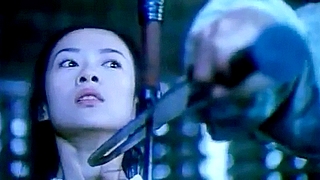 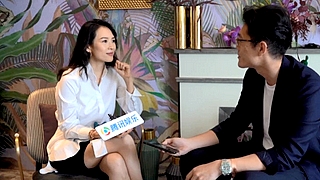