We Learnt today that Ed Swick left the project…

Ed Zwick (“The Last Samurai”) has fallen off directing duties for the historic epic “The Great Wall,” an individual close to the project told to TheWrap on Monday, adding that there was a difference in visions on how to move forward on the project between Zwick and the producers, Legendary East.

A decision was made earlier this summer to push the start date of the project from the fall to the spring to avoid adverse weather conditions, and there was some speculation about the future of the project. But financing remains in place for the film, the individual said, and it is moving forward.

Earlier this year, casting was announced, with a starring lineup that included Henry Cavill and Benjamin Walker. Chinese stars such as Zhang Ziyi are also reportedly being courted for the film. 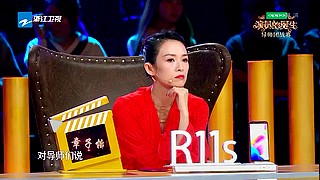 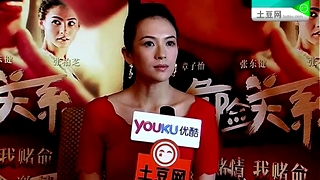