“The Grandmaster” Premieres in Beijing

In his first press appearance to promote the film, Wong was also confident that “The Grandmaster”, which runs for over two hours in its current edit and is steeped in traditional martial arts culture, would be well received abroad.

The film, set to hit Chinese cinemas on Tuesday, follows its lead character through some of China’s most tumultuous recent history including the Japanese invasion in the 1930s.

Leung, 50, who plays the eponymous “Grandmaster” and has also starred in several of Wong’s most acclaimed films, praised his co-star Zhang, 33, for her persistence while filming long fight scenes, which they enacted themselves.

“I fought with her a lot of times,” he said. “She was injured several times, and I knew it was tough for her, but it wasn’t possible for me to fight less intensely.”

He (Wong Kar Wai) also defended the length of his final edit, which contains extended stretches of dialogue between the main characters.

“The film could have lasted four hours, but I deleted a lot of scenes… a one hundred and thirty minute film is normal these days,” he said.

You can enjoy some pictures of the press conference in our gallery. Stay tuned for more information and photos!

Sina Interview for The Grandmaster 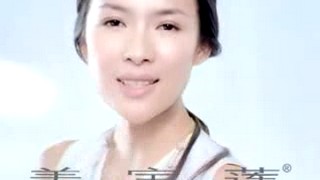 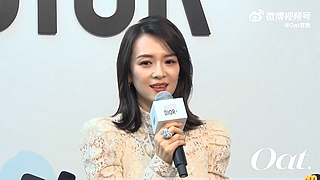