Welcome to Zhang Ziyi Infos, your best source for the Chinese actress since 2007. Zhang Ziyi is a famous actress known for her roles in Crouching Tiger, Hidden Dragon, Memoirs of a Geisha, The Grandmaster and so many other great films. Zhang Ziyi recently directed the short film Poem in the anthology film My Country, My Parents. Read her full biography here.
Published on In
Films The Grandmaster

The Grandmaster is doing very well at the Chinese box office. It’s actually the most successful Wong Kar-wai’s movie to date!

Wong Kar-wai’s The Grandmasters secured162 million yuan (US$26.1 million) on Chinese mainland in its first six days in cinemas last week, a record for the Hong Kong-based director.

The film’s budget is believed to have risen to 240 million yuan (US$38.6 million) over its long production period, with Wong finishing the film just 72 hours before its release. Its first press screening was held two days before it opened in China.

Playing in four different versions – in a mix of different Chinese dialects, with and without English subtitles – it notched up US$168,000 (HK$1.3 million) on its opening day for distributor and co-investor Sil-Metropole Organisation Ltd.

By Sunday night, its box office climbed to HK$8.06 million (US$1.04 million), an impressive start for a Chinese-language film of any dialect in Hong Kong.

More information about My Country, My Parents
Ziyi Promotes ‘My Lucky Star’ at a TV Show
The Crossing Cannes Press Conference 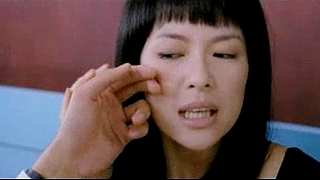 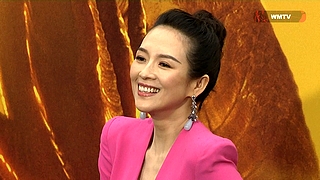