Welcome to Zhang Ziyi Infos, your best source for the Chinese actress since 2007. Zhang Ziyi is a famous actress known for her roles in Crouching Tiger, Hidden Dragon, Memoirs of a Geisha, The Grandmaster and so many other great films. Zhang Ziyi recently directed the short film Poem in the anthology film My Country, My Parents. Read her full biography here.
Published on In
Berlin Film Festival Festival Films The Grandmaster

Wong Kar-wai’s The Grandmaster will open the 63rd International Berlin Film Festival. Ziyi will shine on the red carpet of the Berlinale on February 7th at 19:30!

Yesterday, we learnt a quite bad news. Indeed, Wong Kar-wai has cut his film even more for the Berlin film festival. It’s a little disappointing.

According to The Hollywood Reporter, Hong Kong director Wong Kar Wai has excised a further 15 minutes out of his new martial arts epic The Grand Master, ahead of its international debut at the Berlin International Film Festival this coming Thursday.

The Grandmaster Bande-annonce VO
No comments 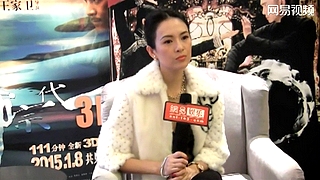 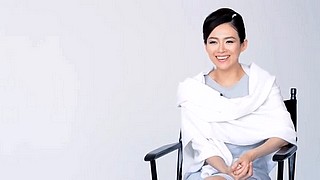