Ziyi to star in next Lee Chang-dong’s film

During Busan Film Festival in South Korea last year, Ziyi expressed her interest in working with Lee Chang-dong while they were both attending the same talk session.

Zhang continued, “I first met director Lee Chang Dong at a film festival in Hong Kong. After seeing Milyang (Secret Sunshine), I thought this director would be able to see the potential in an actor.”

The two met on several occasions to talk about films, and they also drank makgeolli in Insadong when the actress visited Korea.

It was quite interesting to see that they both wished to work together, but nothing concrete was reported until yesterday when Won Bin, Sol Kyung-gu and Ziyi were all considered to star in the next project of famous korean director Lee Chang-dong. Actually, the script is not yet completed, so the project is still in early stages and nothing is confirmed, but it would be a great move from Ziyi to take the lead role in a Lee Chang-dong movie, for so many reasons… 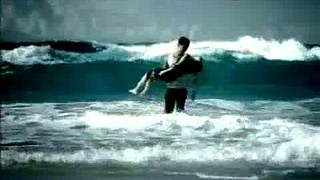 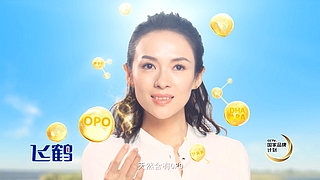