Welcome to Zhang Ziyi Infos, your best source for the Chinese actress since 2007. Zhang Ziyi is a famous actress known for her roles in Crouching Tiger, Hidden Dragon, Memoirs of a Geisha, The Grandmaster and so many other great films. Zhang Ziyi currently stars in The Rebel Princess, a 68 episodes Chinese period drama. Read her full biography here.
Published on In
Films Public Appearances The Grandmaster

Yesterday, Wong Kar Wai, Ziyi and Tony Leung were in New York for a special screening of The Grandmaster. Samuel L. Jackson, Jason Wu, Feng Xiaogang and Susan Sarandon attended the event and were photographed with the cast. The film received an important support from Martin Scorsese who presented the film to the audience. TWC Co-Chairman Harvey Weinstein said: “Marty Scorsese’s reaction to The Grandmaster couldn’t have been more enthusiastic. When Marty champions a film, nothing is better; it is the ultimate seal of approval. I look forward to audiences seeing this wildly entertaining and artistic film.” (source).

After the screening, Ziyi was photographed during the after party. 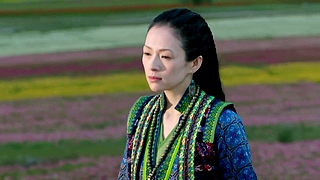 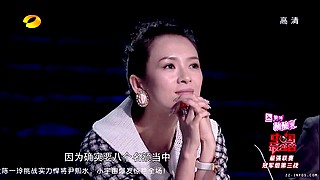