Welcome to Zhang Ziyi Infos, your best source for the Chinese actress since 2007. Zhang Ziyi is a famous actress known for her roles in Crouching Tiger, Hidden Dragon, Memoirs of a Geisha, The Grandmaster and so many other great films. Zhang Ziyi currently stars in The Rebel Princess, a 68 episodes Chinese period drama. Read her full biography here.
Published on In
Films My Lucky Star Public Appearances

After the press conference, the cast of My Lucky Star has attended the red carpet of the premiere of the film. Hong Kong director Tsui Hark, TV Actress He Jiayi and Ziyi’s X-Factor Team were all there to watch the film.

Stay Tuned, Ziyi and Wang Leehom will still be promoting My Lucky Star in Beijing tomorrow. 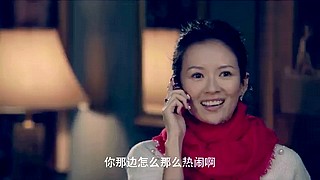 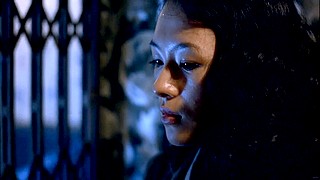