Welcome to Zhang Ziyi Infos, your best source for the Chinese actress since 2007. Zhang Ziyi is a famous actress known for her roles in Crouching Tiger, Hidden Dragon, Memoirs of a Geisha, The Grandmaster and so many other great films. Zhang Ziyi currently stars in The Rebel Princess, a 68 episodes Chinese period drama. Read her full biography here.
Published on In
Awards Films The Grandmaster

The full nominations list of the Golden Horse Film Festival was announced today. It’s the fourth nomination Ziyi receives at the Golden Horse, she was nominated for Crouching Tiger Hidden Dragon, 2046 and Forever Enthralled. 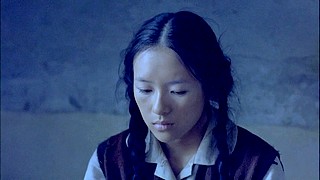 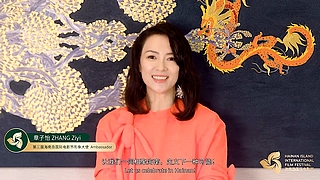