Welcome to Zhang Ziyi Infos, your best source for the Chinese actress since 2007. Zhang Ziyi is a famous actress known for her roles in Crouching Tiger, Hidden Dragon, Memoirs of a Geisha, The Grandmaster and so many other great films. Zhang Ziyi currently stars in The Rebel Princess, a 68 episodes Chinese period drama. Read her full biography here.
Published on In
Films My Lucky Star The Grandmaster

Huge surprise! The news is spreading throughout the Chinese web, Zhang Ziyi is involved in a new cinematographic project… Sophie’s Revenge 2. Ziyi is still the main character of the film, she will produce the film and more surprising, she will direct a part of the movie. The story is not what happen after we left Sophie in 2009 but a new story. Yao Chen and Ruby Lin (Sophie’s best friends) will be also be part of the movie. Famous actors from Hong Kong and Taiwan will join the cast. Ziyi also hopes to reunite the previous cast but schedule issues will probably compromise the reunion.

We don’t know yet the name of the director but it looks like he or she is an international director. The shooting will takes place in Hong Kong, Singapore and other places. Shooting is due to begin in June and the film will be released at the end of the year!

And about “The Grandmasters” Ziyi will be in Shenyang at the end of the month to finish the shooting of Wong Kar-wai’s next film. 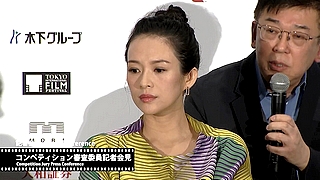 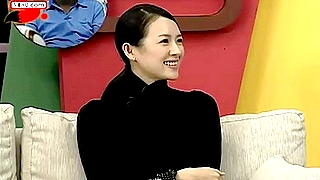