Welcome to Zhang Ziyi Infos, your best source for the Chinese actress since 2007. Zhang Ziyi is a famous actress known for her roles in Crouching Tiger, Hidden Dragon, Memoirs of a Geisha, The Grandmaster and so many other great films. Zhang Ziyi currently stars in The Rebel Princess, a 68 episodes Chinese period drama. Read her full biography here.
Published on In
Beijing Film Festival Festival Films Public Appearances The Crossing

The Beijing International Film Festival strats today. On the afternoon Ziyi and the casting of The Crossing was reunited for a press conference. We learnt that the shooting is now finished and other interesting information.

The film is to be released in two parts in China and some parts of Asia, with a single international edition available in other territories. The first part is set for release in late December this year, while the second is being aimed at the Chinese New Year-Valentine’s Day slot in early 2015.
[…]
Chinese studio, Beijing Galloping Horse Film is handling world sales and will host a trade event for the film in Cannes next month.

Several posters of the film have been unveiled. You can enjoy the gorgeous poster featuring Ziyi.

Then Ziyi walked the red carpet and appaeared on stage for the opening ceremony.

Many pictures will be added tomorrow. Stay Tuned! 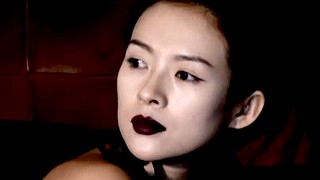 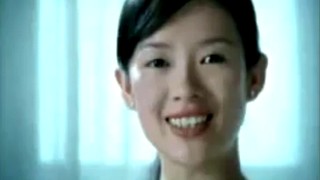