Welcome to Zhang Ziyi Infos, your best source for the Chinese actress since 2007. Zhang Ziyi is a famous actress known for her roles in Crouching Tiger, Hidden Dragon, Memoirs of a Geisha, The Grandmaster and so many other great films. Zhang Ziyi recently directed the short film Poem in the anthology film My Country, My Parents. Read her full biography here.
Published on In
Awards Beijing Film Festival Festival Films Public Appearances The Grandmaster

The Asia Pacific Screen Awards (APSA) today presented the 2013 APSA for Best Performance by an Actress to Zhang Ziyi for her role in Yi dai zong shi (The Grandmaster).
[…]
Marking a major international award win for the celebrated actress, Zhang Ziyi was also inducted into the prestigious Asia Pacific Screen Academy, a growing body of approximately 660 respected filmmakers from across the region.

The actress also attended a press conference with Jackie Chan.

Finally, to celebrate the 50th anniversary of Sino-French diplomatic relations, Ziyi will be a special guest of the Cabourg Film Festival in France to pay a tribute to the romantic Chinese cinema. The 28th Cabourg Film Festival “Romantic Days” will be held from June 11 to 15. Visit the official website. 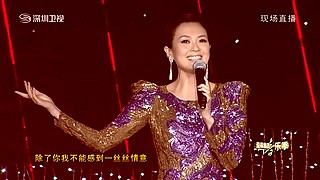 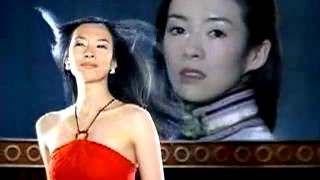