Welcome to Zhang Ziyi Infos, your best source for the Chinese actress since 2007. Zhang Ziyi is a famous actress known for her roles in Crouching Tiger, Hidden Dragon, Memoirs of a Geisha, The Grandmaster and so many other great films. Zhang Ziyi currently stars in The Rebel Princess, a 68 episodes Chinese period drama. Read her full biography here.
Published on In
Films The Grandmaster

A 3D Version of “The Grandmaster” in October

The 3D version will be given a wide release by its Chinese distributor and co-producer Bona Film Group, some 21 months after it took out the original in conventional 2D and Imax formats. Starring Zhang Ziyi and Tony Leung Chiu-wai, the film earned Academy Awards nominations for costume and cinematography.

Conversion is being handled by Vancouver, Canada-based Gener8 Media, which previously handled stereoscopic work on “300: Rise of an Empire,” “Godzilla,” and “The Amazing Spider-Man.” The conversion is being paid for by Bona.

Wong, known for his painstaking working methods, is reported to be “100% present and hands on.”

“We had originally planned to film ‘The Grandmaster’ in 3D not only for the cinematic sensation, but also for the subtlety of the expression of this beautiful story,” Wong said. “We now have the opportunity to show the film as it was always intended – searching for a brand new aesthetic or cinematic language in the 3D format.”

“This is likely to be a special edition, probably resembling the so called U.S.-cut, but with added unseen footage,” said Jeffrey Chan COO of Bona. “Now that many people have seen the film everyone can tell that that there is far more material, and a broken narrative.”

Current plans are only for a release in mainland China, but Bona said it will respond if there is interest from other territories.

Memoirs of a Geisha – HD Screencaptures 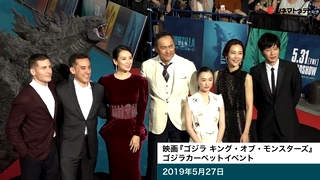 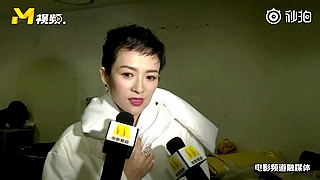