Welcome to Zhang Ziyi Infos, your best source for the Chinese actress since 2007. Zhang Ziyi is a famous actress known for her roles in Crouching Tiger, Hidden Dragon, Memoirs of a Geisha, The Grandmaster and so many other great films. Zhang Ziyi currently stars in The Rebel Princess, a 68 episodes Chinese period drama. Read her full biography here.
Published on In
Films Public Appearances The Crossing

The Crossing Promotion in Beijing

Woo says he believes audiences will enjoy the movie no matter what culture they are from:

“In the past, people thought that only action films or martial arts were understood universally, but in reality I don’t think that is correct. If we can appreciate western types of love stories, I am sure they can also appreciate and understand our Oriental type of love stories.”

The film’s leading actress, Zhang Ziyi, also shared her hopes that “The Crossing” will be well-received both at home and abroad, emphasizing the hard work both cast and crew put into the epic.

And the premiere of the film! 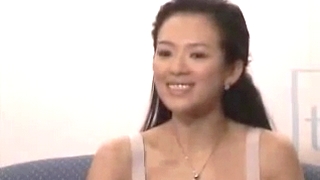 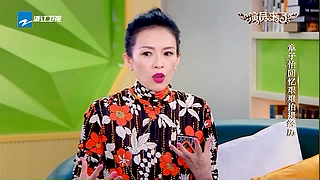