Welcome to Zhang Ziyi Infos, your best source for the Chinese actress since 2007. Zhang Ziyi is a famous actress known for her roles in Crouching Tiger, Hidden Dragon, Memoirs of a Geisha, The Grandmaster and so many other great films. Zhang Ziyi currently stars in The Rebel Princess, a 68 episodes Chinese period drama. Read her full biography here.
Published on In
Films The Cloverfield Paradox

David Oyelowo, Gugu Mbatha-Raw, Chris O’Dowd, Daniel Bruhl and Elizabeth Debicki have already signed on to the mission to play crewmembers aboard a space station who find themselves alone after a scientific experiment causes Earth to disappear. When a space shuttle appears, the space station crew must determine if those aboard are friend or foe. Julius Onah is directing the movie.

Zhang is part of the international team of astronauts and scientists up in space.

The Wasted Times Will Premiere at TIFF 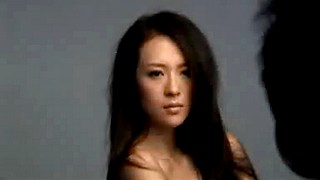 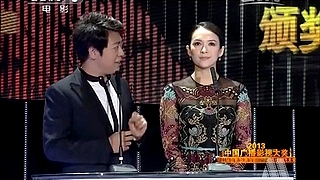