Welcome to Zhang Ziyi Infos, your best source for the Chinese actress since 2007. Zhang Ziyi is a famous actress known for her roles in Crouching Tiger, Hidden Dragon, Memoirs of a Geisha, The Grandmaster and so many other great films. Zhang Ziyi currently stars in The Rebel Princess, a 68 episodes Chinese period drama. Read her full biography here.
Published on In
Cannes Film Festival Dangerous Liaisons Festival Films The Grandmaster Video

We have some really good news from the Cannes Film Festival. Be warned, huge update.

Yesterday, Dangerous Liaisons was screened at Directors Fortnight. Unfortunately, Zhang Ziyi wasn’t in Cannes because she’s still filming Wong Kar Wai’s “The Grandmasters”. Cecilia Cheung and director Hur Jin-ho were there to promote the film. The producer of the film revealed that the cut screened at Cannes was edited in a hurry.

Even if the film is not fully finished, it received a standing ovation at the end of the screening. Below, several comments on the film:

It’s very human, romantic and sincere. I was touched and I even cried when the leading actor was breaking up with the innocent woman

The Chinese-language version of “Dangerous Liaisons” has been a huge hit at Cannes! Check out… fb.me/1URDIRLeX

Zhang Ziyi & Cecilia Cheung steal the show in Dangerous Liaisons. Zhang breaks your heart. Cecilia makes you root against her.

Dangerous Liaisons was exquisite, and brought in something new to familiar story. Cecilia Cheung is absolutely brilliant in it #cannes2012

And now, enjoy the first trailer…

Moreover, The Grandmasters was screened in Cannes yesterday, not the whole film but some footage. Thierry Frémaux said that the footage was edited by Wong Kar-Wai for the festival. 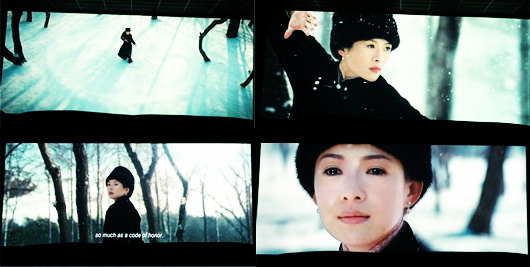 The 5 minutes screened yesterday were focused on Ziyi’s character. Filmed in a snowy place, we can see Ziyi as a child looking at her father while he’s practising his martial art. At the same time, we see Ziyi training herself in the falling snow. The journalists who saw it were very impressed by the beauty of this cinematography. A Chinese journalist filmed the footage and posted it on Youku but it was quickly removed, although a copy was saved on Baidu. If you are curious. you can watch it here but be warned the quality is not good. 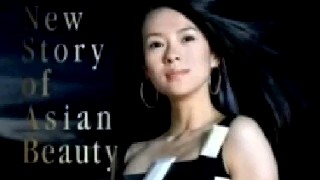 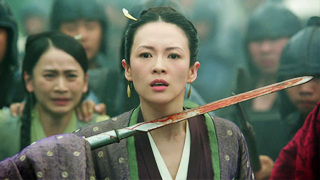