Welcome to Zhang Ziyi Infos, your best source for the Chinese actress since 2007. Zhang Ziyi is a famous actress known for her roles in Crouching Tiger, Hidden Dragon, Memoirs of a Geisha, The Grandmaster and so many other great films. Zhang Ziyi currently stars in The Rebel Princess, a 68 episodes Chinese period drama. Read her full biography here.
Published on In
Films Forever Young

During the press conference of Forever Young on December 8th, Ziyi briefly talked about her role in the movie.

“I thought I’d died, but I woke up to see you. This time, I must find you before death seizes me,” she murmured, trembling slightly, while performing a scene from the movie.

Zhang, who is one of the top names among China’s celebrities, used the method to introduce her role in the movie.

In the film she plays Wang Minjia, a woman from the 1950s who leads a miserable life.

In the film the character suffers a number of misfortunes – from nearly being buried alive to having her face disfigured – which have a dramatic impact on her life.

Speaking about her role, Zhang says: “Without courage and endurance, an ordinary person would find it difficult to get through life.”

She also stated she didn’t watch the completed fim yet.

The Birth of an Actor: Episode 8 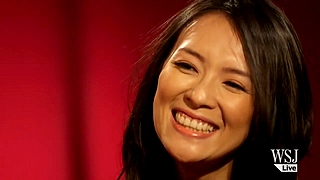 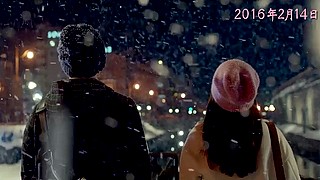