Published on In
Films The Great War

No comments
Published on In
Crouching Tiger Films

Ziyi joined the voice cast of the Chinese version of the Hollywood film Avatar: The Way of Water. She will be dubbing Kate Winslet’s character Ronal. Sun Li, Deng Chao and Huang Xuan are also dubbing the remaining main characters. CBR has some details.

Her involvement was officially announced on China.org, an official state-run portal. Zhang will be voicing Ronal, the tsahìk of the Metkayina clan, voiced and performed by actor Kate Winslet in the English version of the film. Ronal’s mate, Tonowari, performed by actor Cliff Curtis in the English version, will be voiced by Huang Xuan in the dub. Sam Worthington’s Jake Sully and Zoe Saldana’s Neytiri will be played by Deng Chao and Sun Li, respectively.

No comments
Published on In
Photoshoots Public Appearances Video

Ziyi was still in Shanghai on November 9th to attend the 2nd edition of Art ‘N Dior.

The actress also released a photoshoot of the event.

Yesterday, Ziyi was in Shanghai to attend a promotional event for Clé de Peau Beauté to commemorate the 40th anniversary of the brand.

No comments
Published on In
Films Murder of the Husband Projects 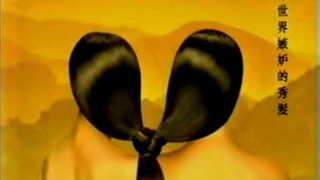 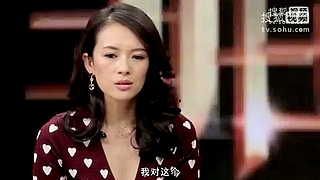