Ziyi’s new movie, Dangerous Liaisons, will be screened at Directors’ Fortnight on May 24th and May 25th. A new poster has been released for the occasion. According to some rumours, Jang Dong-gun and Zhang Ziyi won’t be able to come to Cannes this year. Ziyi is still busy filming The Grandmasters. Let’s hope we’ll know more in the coming days… 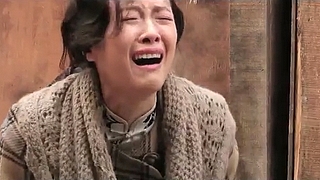 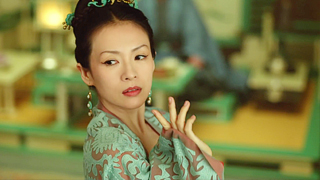