Yesterday and today, the cast and the crew of The Climbers attended the 22nd Shanghai International Film Festival. The director Daniel Lee, the producer Tsui Hark and the cast members Wu Jing, Hu Ge, Zhang Yi, Jing Boran and Ziyi walked the red carpet of the opening ceremony of the festival.

Earlier today, once again joined the cast and crew of The Climbers for a press conference during the festival.

A few videos of these two events were also uploaded. 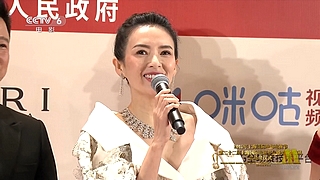 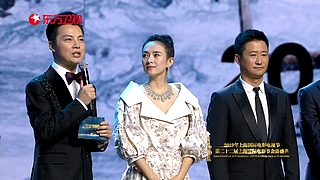 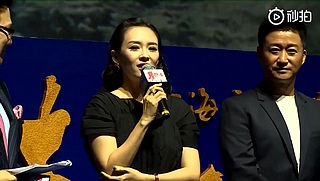 On June 20th, Ziyi was in Shanghai for the 20th Shanghai Film Festival. First, she attended a press conference with Chinese actor Liao Fan.

Later in the day, she attended the Italian Film Week Opening Cocktail Party at the festival. The actress was very elegant.

She was also photographed for an exquisite photoshoot.

Ziyi attended this year Shanghai Film Festival. She was the only cast member attending the press conference promoting My Lucky Star.

Later the same day, she assisted the Bona Lucky Night at Peace Hotel.

The Chinese release date for My Lucky was announced during the press conference. It will hit theatres in September 19th this year! They released a new trailer with drawings in sand… 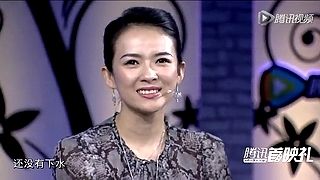 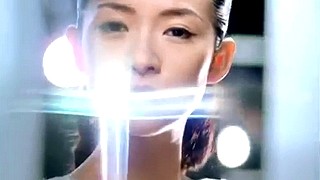