Published on In
Films Run for Love

The Screencaptures for Ziyi’s film Run For Love were added to the gallery. Enjoy some gorgeous captures of Ziyi’s character in Japan.

No comments
Published on In
Films Run for Love Video

Ziyi’s Next film Run for Love will be released in Chinese theaters in about 1 week only and here’s a short film clip from Ziyi’s segment. I’ve also updated the gallery with a few new stills from the film. Enjoy!

No comments
Published on In
Films Run for Love

New stills of “Crying Out Love” have been realeased. Take a look!

No comments
Published on In
Films Run for Love Video

Run For Love Trailer and Posters

Originaly slated for a release in January, Run For Love (previously titled Crying Out of Love in the Centre of the World) will finally be released on Valentine’s Day next year. Featuring 5 shorts filmed in 5 different countries and by different directors, this anthology film seems quite promising. The trailer has just been released and we updated the gallery with two new posters.

We are happy to show you the brand new version of ZZI and we hope you like it! The past few weeks were quite busy for Ziyi and we missed some news. Here’s a summary of Ziyi last film projects.

Ziyi recently filmed a new short film taking place in Japan. Directed by Zhang Yibai and starring taiwanese actor Eddie Peng, the short is a part of a new anthology film called “Crying Out Love in the Centre of the World“. Some pictures are in the Gallery!

As previously announced on the site, Ziyi will co-produce the science-fiction comedy “Oh My God“. Ziyi recently attended the starting ceremony of the shooting of the film. Ziyi also filmed a few scenes some days ago. She will only have a cameo in the film. 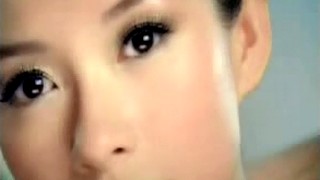 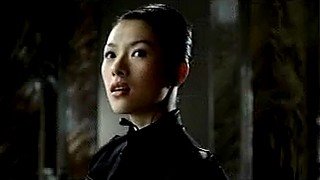