No comments
Published on In
Films My Lucky Star Sophie's Revenge

Ziyi posted a lovely picture of her, Dennie Gorgon and members of the crew on the set of “My Lucky Star“, Sophie’s Revenge sequel! 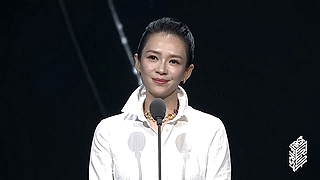 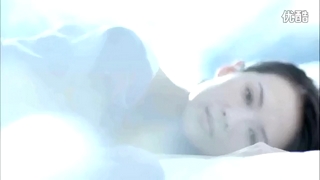