The third day of Ziyi at Cannes this year started with an amazing news. She attended a short press conference to announce her participation at the 3nd Tokyo Film Festival, starting on October 28 and closing on November 5. She will serve as the chairman of the jury of this prestigious film festival. Zhang Yimou, Chen Kaige and Gong Li were also chairmen in the past, making Ziyi the fourth Chinese to occupy this high position.

Hollywood Reporter reported the news and included some worth mentioning details from the press conference.

TIFF director Takeo Hisamatsu called Ziyi “one of the leading actresses in the world” and said her performance in legendary Japanese director Seijun Suzuki’s final film Princess Raccoon (2005) had “earned her many Japanese fans.”

Zhang recalled her first trip to Tokyo with her first feature, Zhang Yimou’s The Road Home (1999), which went on to win a Silver Bear at the Berlin International Film Festival. “I was immensely touched by the warmth of the reception and witnessed first-hand the love and passion that Japan has for the art of moviemaking,” she said.

The Birth of an Actor: Episode 3

Here’s the 3rd episode of The Birth of an Actor, Take a look!

A pretty huge update for today.
I’ve updated the gallery with a lot of old pictures from the Crouching Tiger Hidden Dragon era. I’ve added pictures from Berlin Film Festival when The Road Home was in official Competition, premieres of Crouching Tiger at Cannes, Beijing, Singapore, Tokyo, Seoul, etc… We also have some pictures of Ziyi winning her first major actress award at Hundred Flowers Awards. Stay tuned for gallery updates in the next weeks! 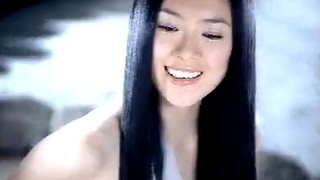 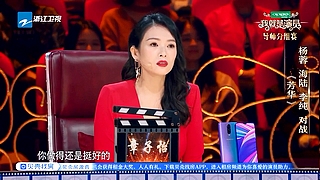