Tonight, Ziyi attended the 14th Changchun Film Festival. She was awarded the Best Actress prize for her performance in The Wasted Times.

No comments
Published on In
Awards Public Appearances The Wasted Times

Ziyi just attended the 36th Hong Kong Film Awards. Some pictures were added to the gallery.

Ziyi was nominated for a third time at the China Film Director’s Guild Awards for her work in The Wasted Times. The ceremony will take place later this month.

No comments
Published on In
Public Appearances The Wasted Times

On December 13th, Ziyi joined the cast of her latest film The Wasted Times for its premiere in Beijing. The release of the film is tomorrow, but several chinese renowned film critics, directors, and actors have already expressed their love for the film. Guan Hu, Cao Baoping, Liao Fan, Zhang Yibai and Li Shaohong are among that list of chinese personalities who praised the film.

Tomorrow, Ziyi will attend the 2016 Elle Style Awards in China.

No comments
Published on In
The Wasted Times Video

Enjoy this new trailer of The Wasted Times! Don’t miss the film in theatres. It opens on December 16th in China and in selected theatres in United States and Canada.

No comments
Published on In
Films The Wasted Times Video

Do not miss this amazing MV… 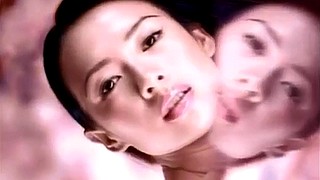 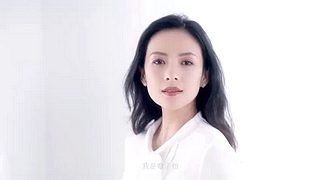