Published on In
Films Where's the Dragon

Ziyi Cast in “Where’s The Dragon?”

Ziyi will lend her voice for the animated film ‘Where’s The Dragon?‘. Wang Leehom is also attached to the project.

The story follows a ten-year-old girl who teams up with animals from the Chinese Zodiac to search for a lost dragon and save the world from a treacherous conspiracy. Voice cast also includes Michael Wong, Fish Leong and Maggie Chiang. 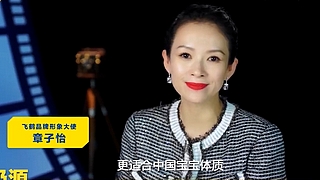 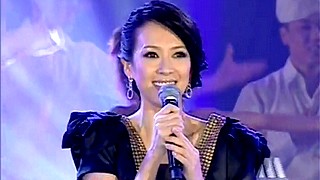