Published on In
I Pinco Pallino Photoshoots

On January 22nd, Ziyi was in Italy to promote her collaboration with I Pinco Pallino. The Corriere della sera interviewed the actress and she was photographed by Fabio Lovino. Some gorgeous pictures were added to the gallery.

You can read the interview and watch the video of the shooting here.

No comments
Published on In
I Pinco Pallino Public Appearances

On January 22nd, Ziyi was in Florence, Italy to attend the launch of a special capsule collection of the Italian children’s clothing brand I Pinco Pallino.

No comments
Published on In
Films I Pinco Pallino Public Appearances The Wasted Times Tiffany & Co.

New Project and Other News

Once and again, sorry for the lack of updates!

Project:
Ziyi seems to have a new interesting project. After John Woo’s “The Crossing”, Ziyi will shoot a film called “The Wasted Times“. The film will be directed by Cheng Er (Lethal Hostage). Ge You (The Banquet) will be part of the cast. The shooting should start soon.

Public appearances:
On September 25, the actress attended the store opening of the Italian brand “I Pinco Pallino“. She designed for the first time a girl dress (click here).
On September 24, Ziyi was in a water park and was photographed with a dolphin.
On September 20, she attended a commercial event for Tiffany & Co.. Several pictures are in the gallery.
On September 19, the actress attended the Bazaar Charity Night. She was absolutely stunning in her Lanvin dress.
On September 9, Ziyi and Jackie Chan attended the China Film Days in Romania. Both actors were dressed with traditional Romanian clothes and they received the honorary title of Friendship Ambassador to celebrate the the 65th anniversary of the establishment of diplomatic ties between Romania and China. 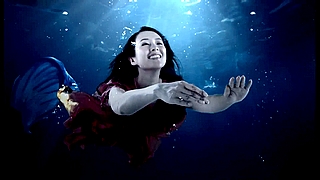 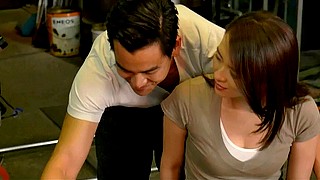