The 2nd Beijing International Film Festival will be held from Monday, 23th April to Saturday, 28th April 2012. Ziyi will shine on the red carpet again…

Festival organizers say they will be screening more than 260 films from across the globe over the course of the six-day event while hosting a film market that aims to bridge the gap between China and the international film community. Among the local stars set to grace the red carpet are directors Feng Xiaogang and John Woo and stars Tang Wei, Fan Bingbing, Zhang Ziyi and Jackie Chan.

Source. And don’t forget to visit the official website of the festival. 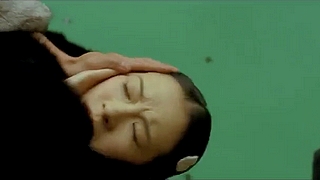 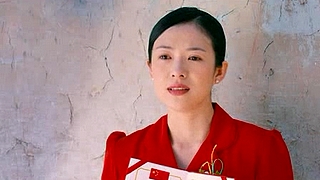