Published on In
Site

New Version of the Photo Gallery

We’re really glad to announce the brand new version of our Photo Gallery. We hope you will enjoy the simple and refined design, along with the bigger thumbnails. We also added the dimensions of the pictures below the thumbnails. Also, it’s now easier to look at the pictures, as they are automatically adjusted to your screen size. Don’t hesitate to click on View image to see the full picture on your browser.

ZZI is back with a great new look. Who can resist to Ziyi’s smile? We really hope you’ll like it. You can read the past news of our favorite actress below.

Important message: if you are banned of the gallery or the website, please contact us. As a little reminder, we are not doing the site and the gallery to see the whole content somewhere else and as a consequence we are not encouraged to add rare – and gorgeous – pictures…

No comments
Published on In
Adverts Omega Public Appearances Site

We are happy to show you a brand new version of ZZI. We hope you like the colors and the beautiful pictures of Ziyi!

The gallery has been updated with the latest appearance on Ziyi in Hangzhou for the launch of Omega new Ladymatic Luxury Edition collection.

No comments
Published on In
Films Magazines Photoshoots Site The Grandmaster

News edited: The photoshoot has been added to the gallery.

We are also proud to announce that Zhang Ziyi Infos is now affiliated to the Zhang Ziyi Official Fan Club on Weibo (followed by Ziyi herself!) Do not hesitate to join this great source of information by clicking here.

Zhang Ziyi Infos has a brand new layout. We hope you like it! 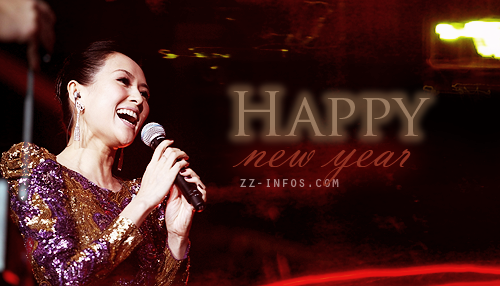 Today, Zhang Ziyi Infos is celebrating five years online! Thank you for all the support over the years. We hope we’ll continue for a long long time.

For this occasion, we brought back the pages that were missing since we switched to the new host. Check out the new filmography page with many information for each films. The awards and nominations page has been updated. Finally the extras section is now re-opened. Enjoy! 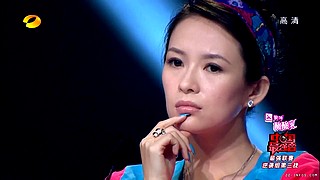 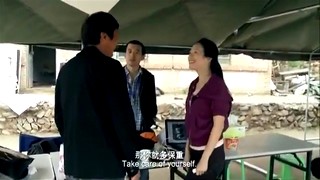