After a few months without any public appearances at all, Ziyi was invited to participate in the game show Trump Card.

Zhou Yiwei, Yuan Hong and Ziyi were reunited on January 30th to promote The Rebel Princess. They sat and chatted for about an hour in an event organized by Youku.

Don’t forget to visit the site regularly, Miss Grain is uploading many gorgeous captures of the show in the gallery every day!

Here’s the second episode of the third season of I Am an Actor. Check it out!

The first episode of I Am An Actor Season 3 aired yesterday. This season, Ziyi once again a member of the mentors.

Do not forget to watch this beautiful promotional video focusing on Ziyi’s career made for I Am An Actor.

The last episode of I Am an Actor was just aired. You can finally discover the big winner of this season!

The twelfth episode of the second season of I Am an Actor was just aired. 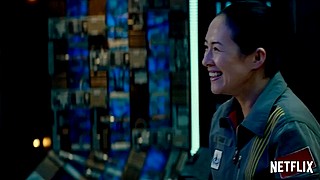 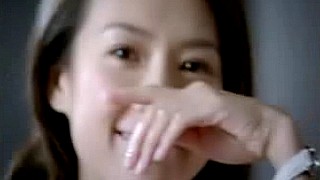