Published on In
Films My Country, My Parents Video

A Trailer for Ziyi’s Next Movie

After My People, My Country and My People, My Homeland, a new entry (我和我的父辈) of the nationalist anthology trilogy is slated for an October 1st release in Chinese theaters, and Ziyi is both directing and acting in the second short. Here’s is the first official trailer with both behind-the-scenes footages and actual clips of the movie.

No comments
Published on In
Adverts Guagua Video

ByteDance recently launched their new learning application for kids, Guagua Dragon, and they chose Ziyi as their spokesperson, just like they did when the same company launched GogoKid. The TV commercial and a making-of were added to the site.

No comments
Published on In
Adverts Liby Video

Ziyi was just named spokesperson for the Chinese washing products brand Liby (Libai Group). You can watch the first TV commercial below.

Here’s the second episode of the third season of I Am an Actor. Check it out!

No comments
Published on In
Festival Hainan Film Festival Video

As the official ambassador of the 3rd Hainan International Film Festival, a video of Ziyi introducing the festival was just released. 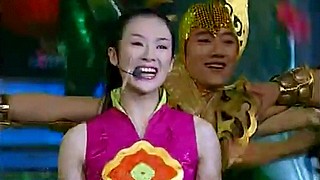 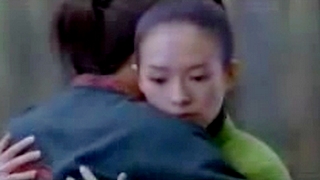