Super stars of sports and art littered an opening ceremony for a summer camp where 100 AIDS-orphaned children would kick off a five-day tour from the Bird’s Nest in Beijing on Sunday.

The tour, organized by China Red Ribbon Foundation (CRRF), a non-government organization (NGO) is aimed at calling for more efforts and support from all social sectors to help AIDS left orphans, whose parents have lost their lives to or suffering from HIV AIDS.

Huang Mengfu, deputy chairman of the Chinese People’s Political Consultative Conference (CPPCC), china’s top advisory body, and honored chairman of the Foundation said at the ceremony that the society must give equal care to the AIDS-affected children to their peers.

China’s renowned Hollywood actress Zhang Ziyi was awarded the ambassadorship of the foundation. Zhang said her newly-shot film The Legend of Magic gave her a further understanding of AIDS sufferers.

“I have a taste to communicate with AIDS people by myself by co-staring with a AIDS infected boy in the film and now I further understand the importance to respect and help this group of people,” Zhang said.

The 100 camp members come from Shangcai county of Henan province and Liangshan Yi Autonomous Prefecture of Sichuan Province, where the Foundation established a project respectively to accommodate and give education to the children.

The foundation hoped to raise fund the worldwide by inviting more world-renewed celebrities like Zhang to this platform.

The tour also includes a wandering at the Shanghai expo to let the children have a taste of the national event joy. The foundation is funded by founding enterprises and other individuals.

Sunday marks the two year anniversary of the opening the Beijing Olympics. Former Olympic diving champion Tian Liang and swimming champion Qian Hong attended the ceremony to give the campers an Olympic inspiration. 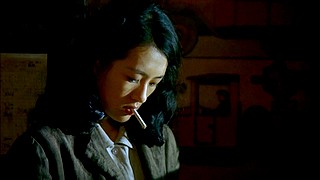 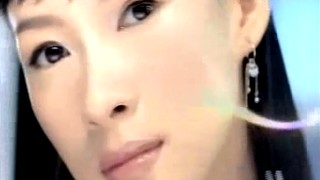