DEYANG: The Deyang municipal government in Sichuan province held a press conference on June 1 for the Care for Children Deyang training and resource center, a post-quake project, to be built with support from local authorities and the Zhang Ziyi Foundation.

On behalf of the foundation, actress Zhang Ziyi attended the press conference.

The Zhang Ziyi Foundation, which is a major fund-raiser for the center, will donate all the money out of its account. The money, which totaled $400,000, was raised by Zhang on May 21, 2008, nine days after the magnitude-8.0 Sichuan earthquake, in Cannes.

The money will be transferred to the account of Care for Children within three weeks after the project kicks off, according to Deng Guojian, executive vice mayor of Deyang.

On behalf of the Deyang municipal government, Deng said that the construction of the center will result in more care for orphans, handicapped children and street children. The government hopes people at home and abroad will help his city in the care of those children.

After the project to build the Care for Children Deyang training and resource center was approved by the government, the Zhang Ziyi Foundation decided in November 2009 that the $400,000 raised in Cannes would be used for the project, said Glover, who expressed his heartfelt thanks to Zhang and the foundation.

After the conference, Zhang revisited the Deyang Orphan and Handicapped Children’s Home, which she first visited in May 2009. She also sent Children’s Day gifts for children there.

About Care for Children

Care for Children exists to relieve the hardship, distress and sickness in abandoned and orphaned children in China through the introduction of strategic initiatives in child care practice, at the request of, and in cooperation with, Chinese national and local children’s welfare authorities. To date, Care for Children’s National Foster Care Project has trained staff from over 220 orphanages across 38 project sites in 27 provinces, and has helped place thousands of Chinese children into local Chinese long-term foster families as an alternative to institutional care. 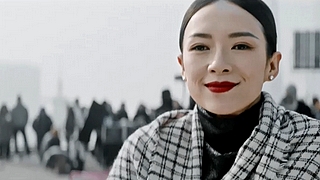 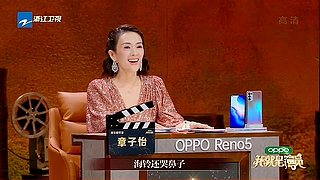