Amidst the glitz and glamour of the 72nd Cannes Film Festival, Chopard made it official that internationally acclaimed Chinese actress Zhang Ziyi is the new face of the watch and jewellery maison.

Zhang Ziyi had been busy at Cannes 2019. While she didn’t have a movie to show at the 72nd edition of the most famous film festival, she was one of the speakers at the Rendez-Vous With… programme that also featured Sylvester Stallone and Alain Delon. And she was a huge red carpet draw, appearing in a Monique Lhuillier gown paired with jewellery from Chopard at the festival’s closing ceremony.

Zhang Ziyi at the Chopard Rooftop where she was announced Chopard’s global brand ambassador
by Caroline Scheufele, the co-president of Chopard

Chopard has been the official partner of Cannes Film Festival since 1998, and is responsible for the creation the Palm d’or trophy designed by Sheufele herself. This year’s winners include South Korea’s Parasite for Best Film, Emily Beecham for Best Actress (Little Joe) and Antonio Banderas for Best Actor (Pain and Glory). 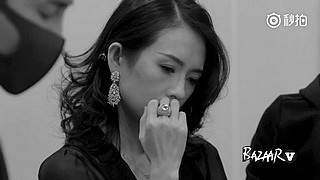 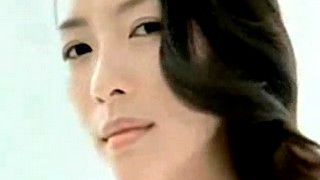