Chinese actress Zhang Ziyi on Friday appeared confident that her latest film “Dangerous Liaisons” would appeal to audiences in a fresh way though it comes after many movie adaptations.

“The original novel of the film is very famous, and the fact that it has been made into a movie many times proves how great it is,” Zhang told a packed press conference held at the Busan International Film Festival.

“I think 1,000 versions of the story are possible if 1,000 people watch it. The story can be comprehended in different ways, depending on who watches it,” Zhang said.

Zhang, who gained international fame through the Oscar-winning film “Crouching Tiger, Hidden Dragon,” played a naive, young woman falling victim to a destructive love game devised by a womanizing playboy and his girlfriend in the latest remake of “Dangerous Liaisons.”

“I’d like to praise director Hur for his courage,” said Zhang. “I think it was very brave of him to make a remake of the novel which has already been made into a movie multiple times. It was also brave of him to film this movie in Chinese when there already has been a successful remake of the film in South Korea.”

Zhang also expressed her desire to work in another remake of the French novel in the future, if she were given a chance.

“I’d like to play Mo Jieyu next time,” she said.

The movie is being premiered at the film festival, and organizers said the tickets for the movie sold out in just 12 seconds. 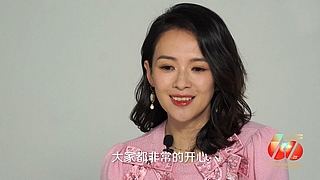 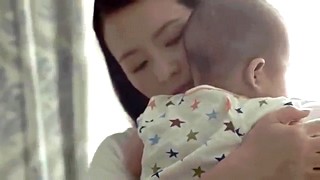