Zhang Ziyi: I am scared of death now

Chinese actress Zhang Ziyi recently admitted that she is more afraid of doing risky things both in her movies and in real life now that she is a mother.

As reported on Epoch Times, the actress who recently appeared at the promotional event of her movie, “Wu Wen Xi Dong” (“Forever Young”), shared that she has changed a lot from the time she filmed the movie to who she is now today.

The movie, which will be released in January 2018, was filmed back in 2012, three years before Zhang tied the knot with rock star husband, Wang Feng.

Through it all, Zhang shared that she has went through a lot of changes in her life, including the birth of daughter, Xingxing.

“My understanding of life has changed. After having a child, I have become very scared of death,” she said.

The actress admitted that she never had any issues doing risky scenes in the past, and would say yes to anything that she thought she could do.

“But now, be it riding a roller coaster, skiing, or any kind of dangerous activities, I will think twice about doing it. I even get scared while on the plane coming here. I was afraid of a crash, because I have this “little life” depending on me,” she said.

The actress joked that even netizens have changed her nickname from “international actress” to “daughter’s slave”.

At the same time, Zhang said that she is happy that the movie is finally seeing the light of day – that it will be interesting to see her performance from five years ago, and to reunite with her co-stars, including Huang Xiaoming and Chang Chen. 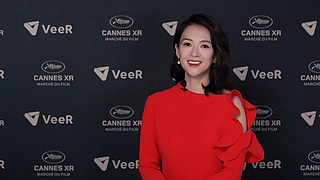 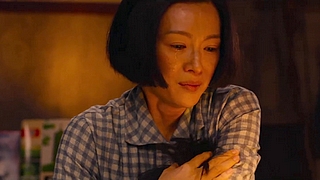