Ziyi became the spokesperson for the residential estate project in June 2004. That year, Ziyi was very often filming adverts in Japan for Asiance Shampoo. Planned to be constructed in Yokohama, these four towers were beautifully situated between the sea and the sky. Ziyi was in Print Ads in Japanese publications and in 1 TV Commercial to promote the project. 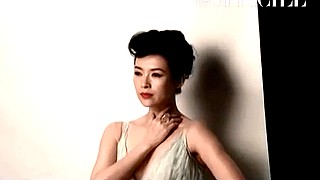 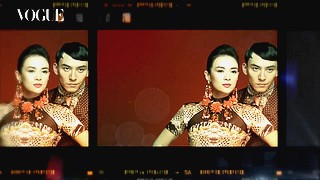