In July 2018, Ziyi was named ambassador for Gogokid. A commercial spot was released in which Ziyi stars as the mother of a young girl who is struggling to memorize lines in an English play.

Two new videos were released in September 2020 for Gogokid, one was a message from Ziyi introducing the second promotional video that included her in a filmed discussion with different personalities involved with Gogokid. 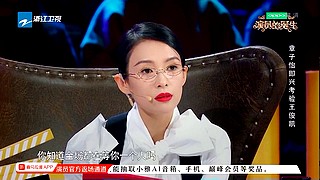 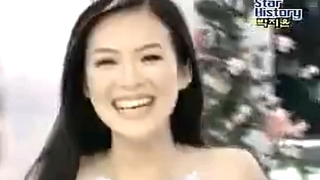