Ziyi signed with Mercedes-Benz in April 2008 and at the end of the month, the TV Commercial was already released in China. The TV Spot is available in english and in dubbed mandarin.

on 24th and 25th of July 2008, Ziyi posed for a stylished photoshoot that was used to promote SLK models in print ads in China. The shoot was shot in Beijing. 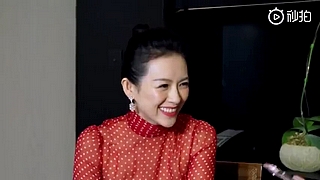 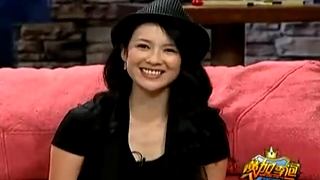