In September 2008, Ziyi became the spokesperson of Sanya Phoenix Waterside Tour giving a press conference in Sanya. A TV Commercial was released in 2009 in two versions.

After a few years without any collaboration with Phoenix Waterside, Ziyi was featured once again on some adverts and a TV Commercial. 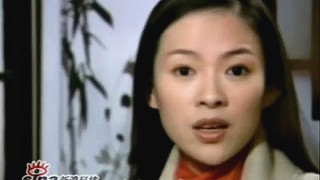 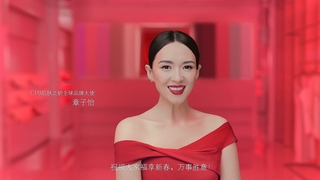