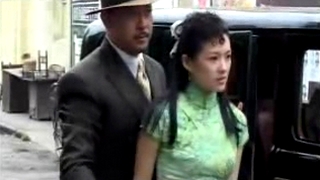 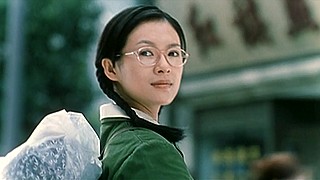 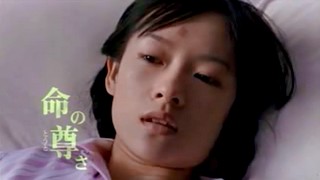 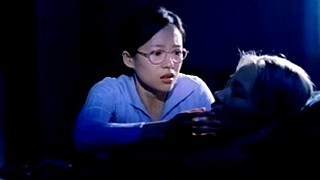 • The director wanted one actress to play the three principal characters. He wanted the best actress in China. In 2003, He believed that Ziyi was enough mature for the role.
• The film supposed to be release in Chinese theaters in 2004, but due to conflict of interest among rights owners, it was not released until 2006.
• The film is based on Su Tong’s book “Life of Women”. The first two parts with Mo and Li are basically shot based on the book. The last part with Hua has been changed a lot, and the ending is much more brighter than in the book. 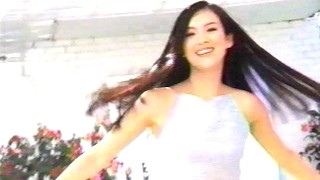 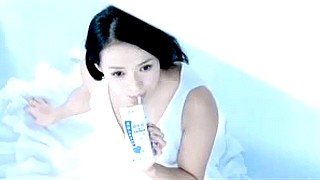