The X-Factor – The Jury

The Jury
Ziyi the “spiritual” mentor

Even if Ziyi sang several times for films or TV shows, she’s not a singer, but the production of the show wanted Ziyi to be a spiritual mentor.

Once and again Ziyi is under fire of criticism. The famous singer Na Ying, juge of The Voice China did not hesistate to say “I can’t fathom why the station asked her,” “Perhaps they want her to comment on the contestants’ look.”.

But Ziyi ignored the criticism. “I had planned to learn from her on how to be a good music coach”, “I may not know music, but it’s been smooth-going,” she said, referring to the tapings so far of the show. “As a judge, I can say anything I like. It’s fun.”

Media reports have criticised her performance at the tapings, saying her comments to contestants had been mostly about their expression and look. But she said: “There can be no improvement without scepticism.”
Source

Along with Zhang Ziyi the jury is composed of: 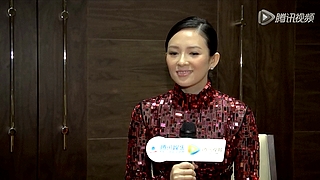 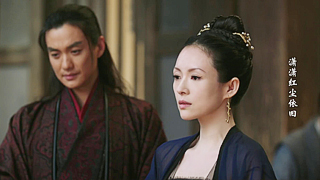