In 2009, Ziyi was chosen to host a TV series for National Geographic.

Filmed in high definition, the series presents a variety of visuals and stills of art and historical images of the most stunning natural landscapes in Ziyi’s unique perspective.

Zhang Ziyi Travel Series, created by Shangri-La, is a personal journey with an amazing personality: international movie star Zhang Ziyi. We travel with Ziyi as she explores the edge of the world with the help of local guides. Whether following a herd of wild horse at dawn or dancing with warrior-musicians, Ziyi embraces the cultures she encounters to discover how people nurture their heritage, culture, history, music art and preserve Mother Nature. 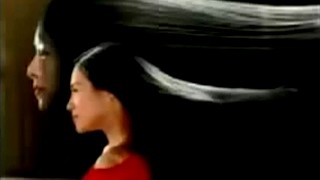 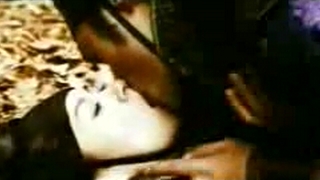