Aaron Kwok Fu-shing (born 26 October 1965) is a Hong Kong singer, dancer and actor. Active since the 1980s, Kwok is considered one of the “Four Heavenly Kings” of Hong Kong. Kwok’s onstage dancing and displays is influenced by Michael Jackson. While most of his songs are in the dance-pop genre, he has experimented with rock and roll, ballad, rock, R&B, soul, electronica and traditional Chinese music.

Over the years, Kwok has also been active in other media such as TV commercials and acting. He began his acting career with the TVB series Rise of Genghis Khan, and the 1988 series Twilight of a Nation about the Taiping Rebellion. One of his more noticeable role was for the 1996 TVB drama series Wars of Bribery where he plays an ICAC special-agent with Athena Chu.

Along with Zhang Ziyi, Kwok stars in an AIDS-themed film Love for Life, which premiered on 10 May 2010.

♦ Ziyi and Aaron became very good friends while filming Love for Life in 2011. 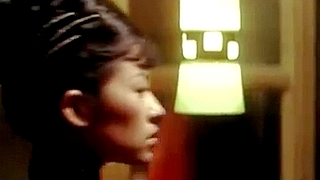 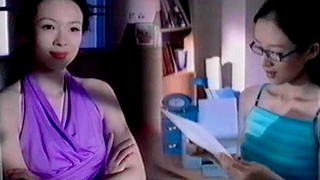