Chang Chen is a Taiwanese actor. His father Chang Kuo-chu and his brother Chang Han are also actors. Chang started his film career at a very young age. He was then selected by a Taiwanese film director Edward Yang to be the protagonist of a four-hour-long critically acclaimed film A Brighter Summer Day. Chang’s father also acted in this film and he played the father of his son’s character.

One of the earliest films Chang acted in was Wong Kar-wai’s Happy Together (1997). Chang portrayed “Dark Cloud”, the lover of Zhang Ziyi’s character, in the 2000 film Crouching Tiger, Hidden Dragon directed by Ang Lee. He also appeared in Wong Kar-wai’s 2046 (2004), playing the boyfriend of Carina Lau’s character.

Chang co-starred with Shu Qi in Hou Hsiao-Hsien’s Three Times (2005), which was nominated for the Palme d’Or at the Cannes Film Festival and won Golden Horse accolades for Best Taiwanese film, among other awards. For his performance in that film, Chang was also nominated for a Best Actor award at the 2005 Golden Horse Awards.

Chang was a spokesperson for Lacoste, Shiatzy Chen and Yamaha Motor Company’s scooters. He has also recorded an album and a mini-album.

Chang was nominated for the 2006 Golden Horse Award for Best Actor for his role in The Go Master, a dramatisation of the life of the Go master Wu Qingyuan. Chang made his Korean debut in Kim Ki-duk’s Breath (2007). —Wiki

♦ They are known to have played together in Crouching Tiger, Hidden Dragon, bringing to life the famous couple of Jiao Long and Dark Cloud.
♦ Chang Chen attended the 2005 Hong Kong Film Awards with Ziyi, the year she won best actress for 2046. Also in the movie, he walked on the red carpet with her.
♦ During the promotion of The Grandmaster, Chang Chen and Ziyi were featured together on the cover of several magazines in China, such as Madame Figaro and Vogue Taiwan. 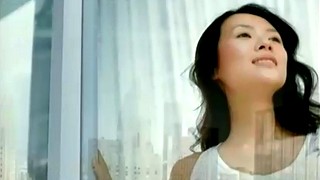 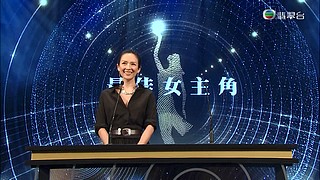