Ge You is an acclaimed Chinese actor. A native of Beijing, often with a bald shaven pate, he is considered by many to be one of the most recognizable acting personalities in China. His success with major comedy roles made him a well known name throughout China.

Ge You won the Best Actor Award at the 1994 Cannes Film Festival for his role in the Zhang Yimou movie To Live.—Wiki 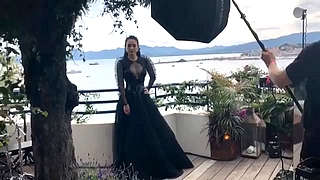 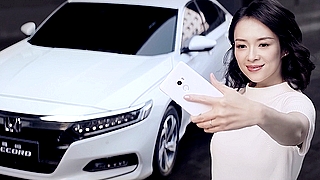